Kalma and Namaz are one of the pillars in Islam, it’s mandatory for every Muslim to read, understand, and believe in the kalmas of Islam. Kalma is the very first thing which differentiates the Muslim from others because the believer of kalma must know that who created him, who created this world, and form whom this world is created, and Prophet Muhammad (SAWW) is the last messenger of Allah who owns all the knowledge from Allah for the Muslim to spend life in this world. 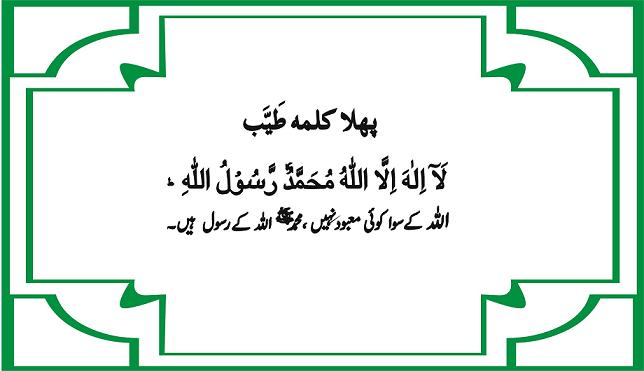 (There is) none worthy of worship except Allah. Muhammad is Messenger of ALLAH.

I seek forgiveness from Allah, my Lord, from every sin I committed knowingly or unknowingly, secretly or openly, and I turn towards Him from the sin that I know and from the sin that I do not know. Certainly You, You (are) the knower of the hidden things and the Concealer (of) the mistakes and the Forgiver (of) the sins. And (there is) no power and no strength except from Allah, the Highest, the Greatest.

O, Allah! Certainly, I seek protection with You from, that I associate partner with You anything and I know it. And I seek forgiveness from You for that I do not know it. I repented from it and I made myself free from disbelief and polytheism and the falsehood and the back-biting and the innovation and the tell-tales and the bad deeds and the blame and the disobedience, all of them. And I submit and I say (there is) none worthy of worship except Allah, Muhammad is the Messenger of ALLAH. 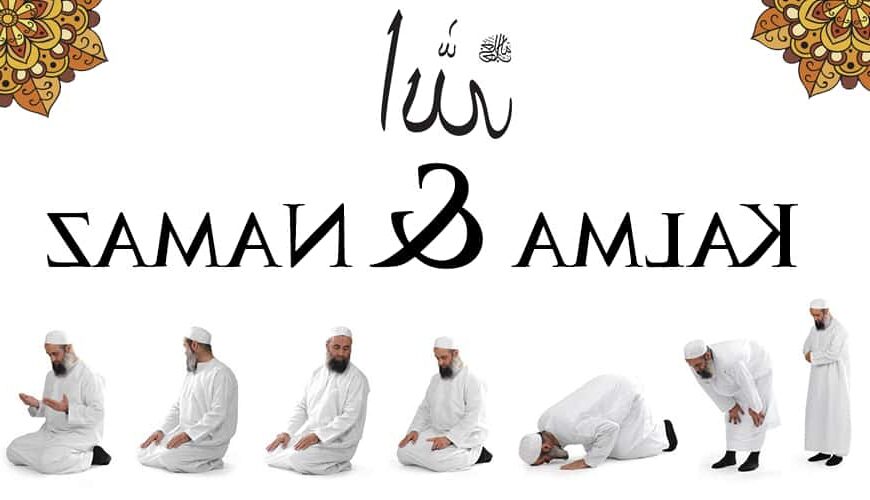