“Quran Teacher For kids” is asking students to learn Tajeed according to the rules of applied Tajweed with the best methodology of teaching and with the guidance of experienced Quran tutors. Applied Tajweed Course is one of our courses for every gender and age.

Holy Prophet (P.B.U.H) says, “Cultivated beauty of the Holy Quran with your sounds, it is true that radiant tones increase the confection of this holy book”.

⦁   Fatihah, Kasra, and Dammah are called Movements/Harkat.
⦁   Fatah is on top of the letters,
⦁   Kasrah  is under the letters,

Dammah is on top of the letters
Read them fast without stretching them.

⦁ Two Fatah, two Kasrah and Two dammas are known as Tanween.
⦁ The sound of a Noon sakin and Tanween is the same
⦁ Two fathas, two kasras or two dammas that together give the sound of Noon

⦁ A standing Kasrah is treated like a Yaa Maddah.
Standing Zamah

The Symbol like the ‘English comma’ written upside down, on top of a letter is called inverted Damah (UltaaPaish). It is stretched like a waowmaddah.

⦁  Waaw Maddah is the WaowSakin which is preceded by a letter with damma.

⦁ Yaa Maddah is a yaa that is proceeded by a letter with kasra. 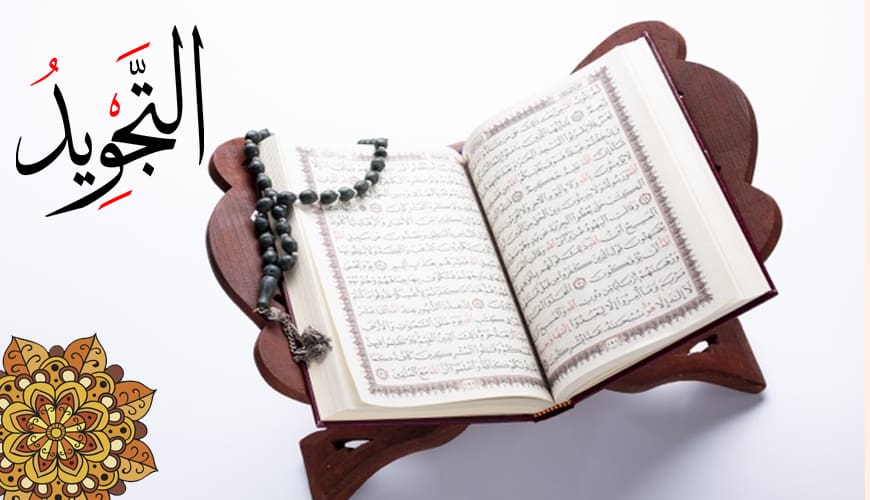