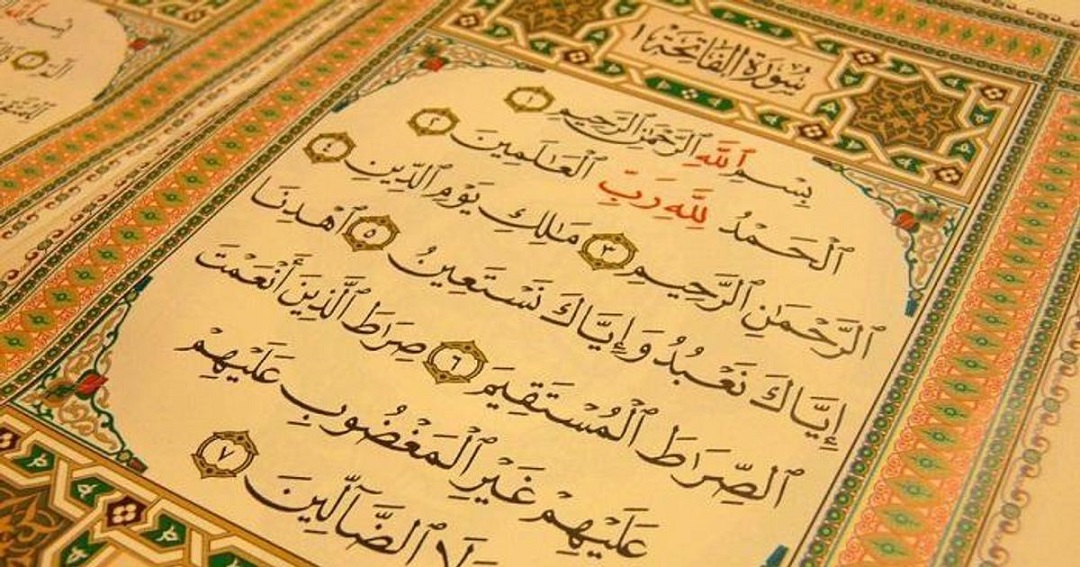 The greatest surah Al-Fatihah translates to The Opening because the Qur’an begins by opening it. The chapter is considered the first (Surah) in the Qur’an and is regarded as its “greatest surah.” It is thought to be a clear outline that outlines the message of Qur’anic revelation, as certain scholars of exegesis have declared that this chapter summarizes the entire Qur’an. The seven verses of the chapter are frequently read at the beginning of each segment (rak’ah) in the prayers. That’s why one of its titles is the Seven Oft Repeated Verse. The five daily prayers, without it, are considered to be ineffective.

1. The Most Very Merciful.

2. All praise goes for Allah, God, the Creator of all worlds. 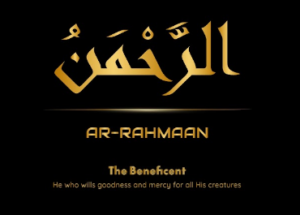 4. Master of the Day of Judgement.

5. We worship You, and we pray to You for assistance.

. 6. We need your help to find the right path. We ask You to guide us on the right path and ensure that we remain on it until we meet You. This path of Islam will lead to the joy of Allah and His paradise. Such is the path that is found.

7. The route of those you have granted Your favor and not those who have provoked Your anger or those who are straying.

It is essential always to be optimistic about Allah’s Mercy.

Allah is Rahman as well as Raheem. The two words found within greatest Surah al Fatiha have identical meanings. Both are referring to God’s Mercy. The Mercy of Allah. Yet, Rahman is a more broad term as compared to Raheem.

Rahman is a reference to God’s Mercy in everything, not just in this lifetime but also in the future. However, Raheem has a particular meaning. Raheem is Allah’s sole Mercy that is reserved for those who believe. Therefore, all created beings can also be referred to as Raheem; however, only in a limited way. However, Allah is the only One who can be called Rahman. Allah is known as Rahman because of the term’s significance.

(PBUH) The Prophet (PBUH) declared that after Allah completed His creation, He recorded in His book that His Mercy triumphs over His Wrath.

This Hadith shows Allah’s incomprehensible capacity to grant forgiveness and encourages us never to be discouraged by His Mercy. Whatever hopeless or sad One is, it is essential to always look towards Allah and for His Mercy, as its scope is beyond our understanding.

We must always be aware of Allah’s ultimate accountability for our deeds.

The belief is to be the case that Day of Judgment is only the sole right of Allah. We should always be aware of this. We must ensure that we live in a safe and secure environment. If we’re always mindful of the eventual final verdict of Allah and the final judgment, we can bring holiness into our lives.

A clear and optimistic view of life is essential for pleasing Allah, the sole judge, on that all-important day. Being aware of God in all our activities is crucial to gaining His approval by doing morally righteous actions. Therefore, we should strive to avoid His anger by abstaining from sinful acts and shunting evil desires.

We must live our lives according to Tawhid and should only seek Allah to seek help.

Allah truly is the one God worthy of worship. Indeed, the only motive behind the creation of man was to worship only the One, God. God. It is not allowed to worship another entity since Allah has specifically informed us that He is not a partner. The believers must therefore pray to Allah only, love and fear Him, and obey His commands with complete dedication.

Additionally, Muslims are not to seek assistance from anyone other than Him and only if it’s something that is within His ability. When we find ourselves being assisted by other people, we should keep in mind that the source of all assistance is Allah. In all likelihood, everything that occurs is under Allah’s Divine Will.

The lesson of Greatest Surah al-Fatiha: We must always be praying for the steadfastness of God. 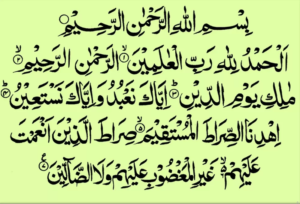 Christians should seek advice to follow the correct path and be steadfast in all circumstances. Therefore, we must study and comprehend the revelation of Allah known as the Noble Quran. We should also consider its implications and try our best to adhere to its strict instructions. Additionally, we must constantly ask Allah to receive guidance throughout our lives. Also, we should pray to Him that God will keep us in the right direction and focused on the truth. We ought to strive to be among Allah’s righteous enslaves.

Muslims must be able to set their main goal in life to follow the true believers who came before them. They include the many Prophets sent by Allah to proclaim the pure monotheism message and their exemplary followers. It is also essential to follow the example of those who tried to please Allah as we share the same goal.

We must take refuge from misinformation and Allah’s displeasure.

While praying fervently for the sake of being holy and pious, we must be cautious about straying from the path of misfortune and risking Allah’s ire. Muslims pray to Allah to shield us from the gallery of error of two adrift groups. The first were people who knew the truth of the religion. But, they were not obedient and resentful of Allah.

The second of these immoral groups modified the tenets of the religion inside of the religion itself. They did this to conform faith to their desire for sin. They also distorted Allah’s revelation and even dared to give Him attributes that were not appropriate to Him. After changing the faith they had created, they could apply religion to defend their shady actions.

The effect of Surah al-Fatiha.

After discussing Greatest Surah al-Fatiha’s meaning and analyzing {greatest Surah al-Fatiha’s significance, it is essential to consider {{{ its advantages. The Surah certainly has a significant influence on the daily life of a Muslim. In the end, it is a foundational part of Salah (prayer) that is itself an essential foundational part of Islam. In addition, there are several Hadiths regarding its benefits.

Allah’s Messenger () declared”The Um” (substance) from the Quran is the seven verses frequently repeated. This is about the greatest Surah al-Fatiha.

Additionally, the recitation of this pious Surah can be utilized to treat illnesses. In the time of Prophet Muhammad, (PBUH) was a fan of the practice of the recitation of Surah Al-Fatiha to heal. (Sahih al-Bukhari) Therefore, we can conclusively say that the greatest  Surah al-Fatiha has healing properties.

Surah al-Fatiha is considered the most important and the first Surah in the Quran. Many Hadiths in existence suggest that it is one of the greatest surahs in the Quran. Anyone Muslim who is beginning to study and studying the Quran must always start at Surah al Fatiha. That is because this Surah is the most important to understand every day’s five prayer prayers. Without Surah al-Fatiha, you cannot provide Salah; if you don’t give Salah, you violate Allah. The words of Prophet Muhammad (PBUH) stated prayer is the key to determining between faith and doubt.

This greatest Surah has deep meanings that everyone should keep in mind. Surah al-Fatiha functions as an oath, symbolic of being located at the very beginning of the Quran. It’s almost like an introduction to the Quran, which shows it is a Holy Book that caters to people looking for the truth. The last verse of the Surah is highly significant since the reciter prays to Allah to lead him to the path of true believers.

Several significant Hadith collections contain the Hadith in which The Prophet (PBUH) informed a companion about the “greatest Surah” in the Quran. When the person asked about it, he replied that the greatest Surah is Surah al-Fatiha. Furthermore, this Surah is frequently utilized in Ruqyah as a remedy for diseases, sicknesses, and other ailments. So, there’s an undisputed fact that it’s among the greatest surahs in the Quran, and it’d be best to keep it in mind and repeat it frequently.

1.  How studying the Quran Online is Helpful in Many Ways

Dua For Istikhara With Translation – Istikhara Dua And Prayer 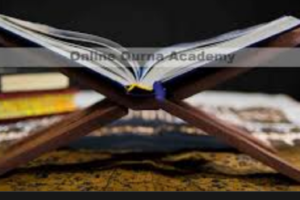 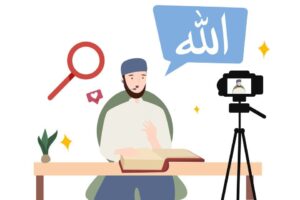 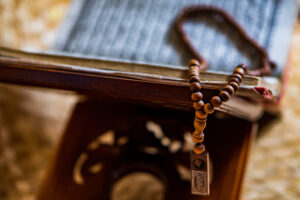