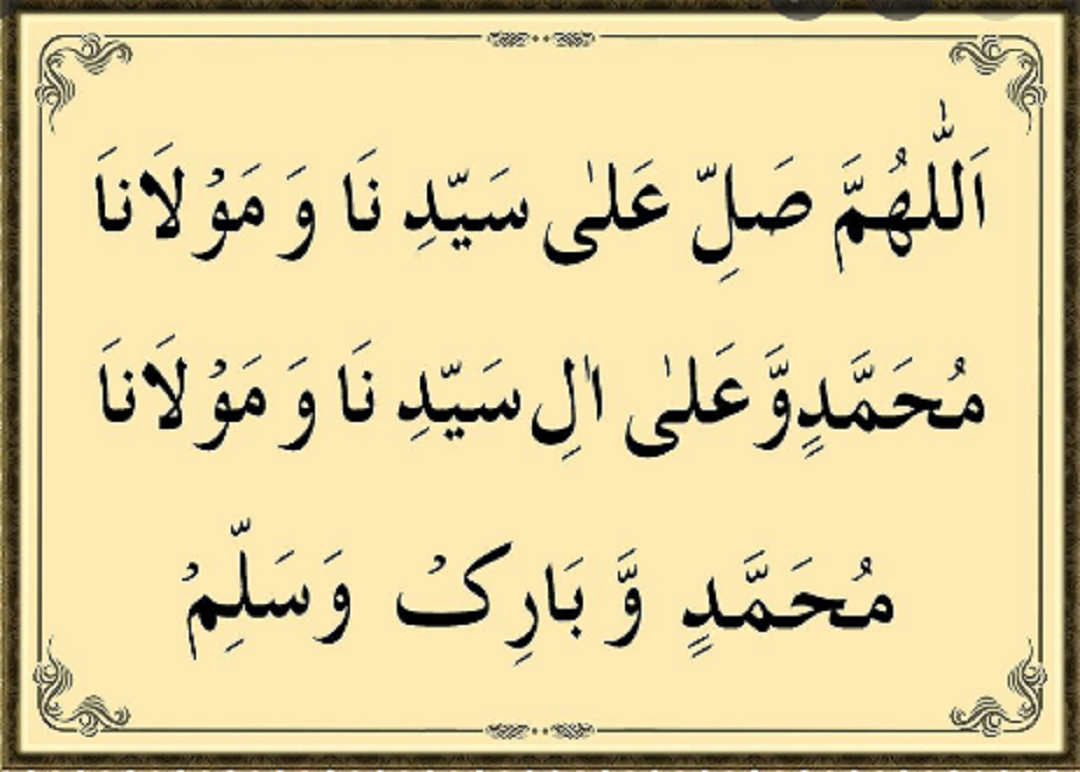 There is a chance of acceptance or non-acceptance in every act of worship. However, the act of sending a durood to Muhammad, the Holy Prophet (SAW), is always accepted. Durood, as well as Salam on the Prophet Muhammad (SAW), signifies prayer for the Prophet we worship. We are aware of the fact that Allah Almighty has forgiven all prophets. With the assistance of sending salaam and durood, our status and good works will grow. It is also a way to forgive. The worship of people who are sinners will be accepted by Sha Allah regardless of the small payments. Durood And Salam is a high-quality prayer performed in the presence of Allah Almighty. Allah Almighty Himself has issued this instruction within the holy Qur’an extraordinarily compassionate and efficient. The Allah Almighty declares: “Indeed, Allah and His angels are sending Durood to the Prophet. You who believe! You who believe! Durood and Salaam on him”. [Al-Ahzab: 56]

Importance of Durood and Salam:

Allah has granted a variety of directions to His people in the Holy Qur’an, praised many prophets, and honored them. The Creator of the universe made Adam (peace be on his name) and instructed the angels to bow before Adam. However, he didn’t claim that he was honorable that I performed this, and you also do it. This verse is a clarion Naat from the Holy Sayyid Al-Mursalin. It is said that Allah Almighty grants mercy on His beloved, and the angels ask for understanding. O Muslims! Also, send durood and salam to him, praying for peace and compassion.

It is told based on Abu Hurayrah that the Holy Prophet once said: “Whoever recites Durood on me once, Allah Almighty sends Durood on him ten times.” (Sahih MuslimSahih Muslim.

In the narration from Hazrat Ubayy ibn Ka’ba, the Prophet asked the Holy Prophet (SAW): “What would be the result if I spend the entire time I was at Durood Sharif? The Holy Prophet replied: “In that case, all your deeds will be sufficient, and your sins will be forgiven.” [al-Tirmidhi”al-Tirmidhi.”

Umar (RA) recounted that he made the following statement: “The Dua stays between the heavens and earth. It doesn’t rise until the time he calls durood upon “the Holy Prophet.” Ji’al-Tirmidhi.

This is evident from this particular instruction of Hazrat Umar to Durood, and salaam will be sent to the Prophet, even after Dua. This is a specific way of accepting Dua.

Anas reported by authority from Anas that the Holy Prophet said: “Whoever sends a Durood on me, Allah sends ten times Durood on him and his ten sins are forgiven, and his 10 degrees are raised.” (Sunan Nisa’s).

Hazrat Abdullah bin Masood has reported that the Holy Prophet declared: “Undoubtedly, he will be near to me at all times during that Day of Resurrection. He will be reciting Durood to me often”. (Tirmidhi).

Hazrat Abdul Rahman bin AWF has recounted, “Once Rasoolullah went out and came across a palm grove. There he prostrated and remained prostrate for a long period. When I began to fear that Allah had taken his soul. I went to you and was attentive. He lowered his head in prayerful prostration and said: What’s the matter? And why should you think about it? I told him I was skeptical that you were not lifting his head from the prostration position for a long period. This is why I was watching you. He told me: that Gabriel (peace be upon his name) arrived and said, “I offer you glad good news. Allah has said that whoever wishes to send Durood on you, I’ll send Durood to him. If anyone sends Salam on you, I will make Salam upon him.”

Advantages of not reading Durood Sharif

The benefits of the recitation of Durood are discussed in hadiths. The promise of not having to recite Durood has also been discussed. Here are two examples:

(1) It is reported from the perspective of Hazrat Jabir that Hazrat Jabir, the Messenger of Allah, stated: “The person before whom I spoke of. And he didn’t mention Durood over me. He’s lucky. (May Allah destroye that person)”.

(2) Hazrat Abu Hurayrah has told us his belief that Prophet (SAW) declared: “Those who sit in an assembly and don’t mention Allah in the meeting and don’t repeat Durood about His Prophet. That’s when (on on the Day of Resurrection) their meeting will be the cause of sorrow for them. If Allah desires to punish them, He will and, if He chooses to forgive them, He will”.

Praying Durood-Pak is among the most potent blessings and most influential of acts. It is hoped that Allah protects us from those who pray durood for The Prophet (SAW) often. Additionally, we can advise others to send salaam and durood since we must carry them out most beautifully.

Importance of Salah - Salah According to Sunnah 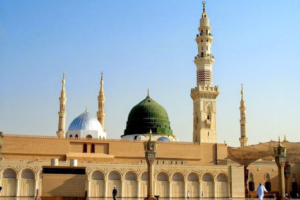 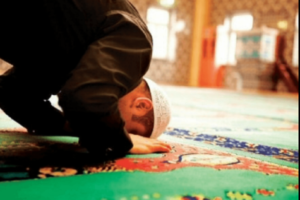 Importance of Salah – Salah According to Sunnah 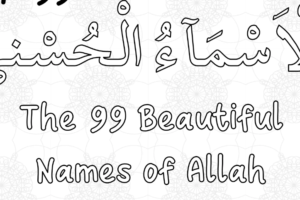