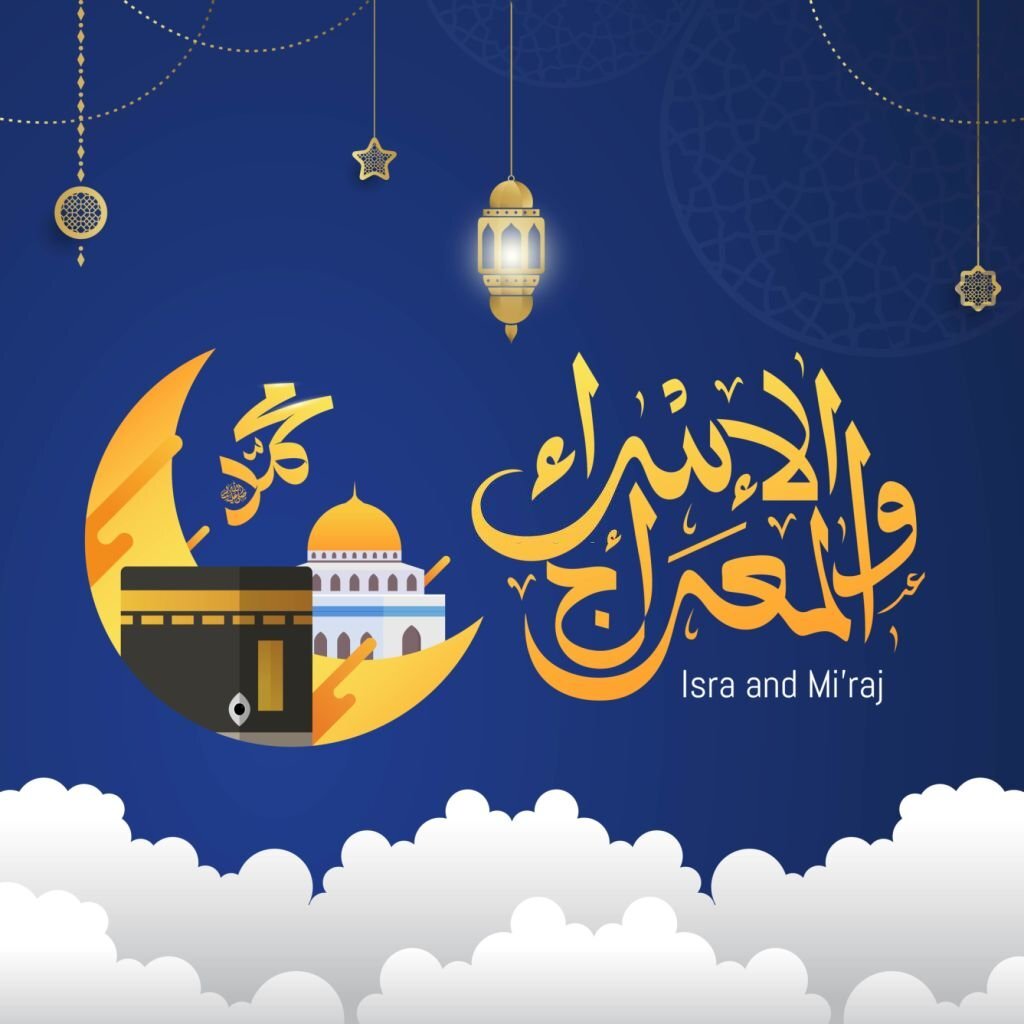 Ramzan is the most sacred Month in the Islamic calendar, and Muslims worldwide celebrate it with fasting, prayer, and special celebrations.

For Muslims, Ramzan is a time to reflect on their lives and seek forgiveness for their sins. It is also a time to give charity to those in need and express their gratitude to Allah for His blessings.

During Ramzan, Muslims are also required to abstain from certain behaviors that are considered sinful, such as lying, gossiping, backbiting, and disobeying their parents.

Each day at sunset, the fast is broken with a meal called an iftar. After the final prayers of the day (Tarawih), Muslims typically eat another small meal called a suhoor.

On the last day of Ramzan, Muslims celebrate Eid al-Fitr, which marks the end of the fasting period. Eid al-Fitr is a time for feasting and celebration and is also an opportunity to give charity to less fortunate people.

Muslims all over the world celebrate Ramzan with great joy and enthusiasm. It is a time for them to come closer to Allah and renew their commitment to His teachings.

May Allah bless us all during this Holy Month! 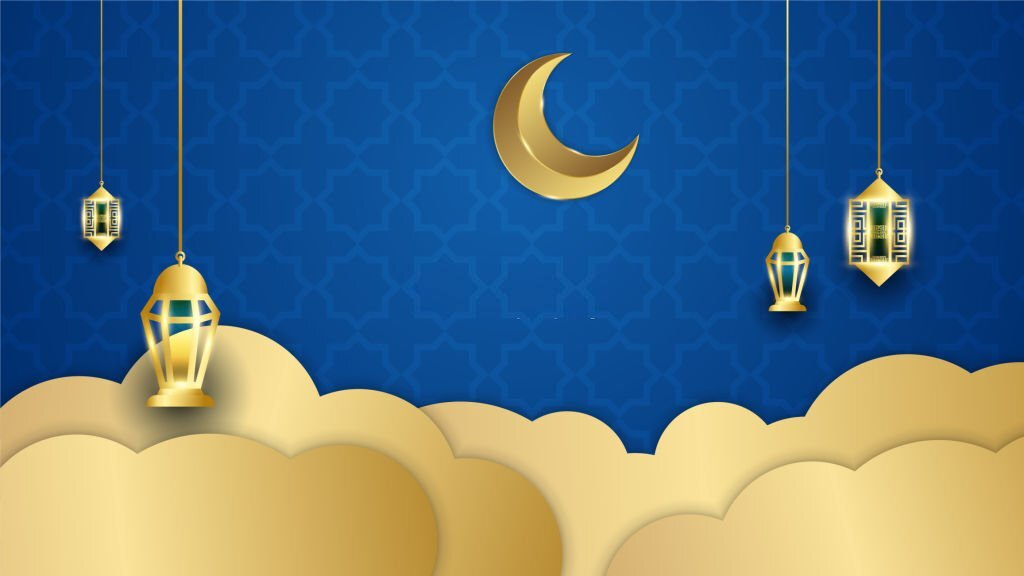 The Miracles That Happened in Ramzan

Ramzan is a spiritual month, a blessing for the Muslims and packed with miracles that are as follows:

1. The Quran was revealed in Ramzan.

The Quran is the holiest book in Islam, and it was revealed to the Prophet Muhammad (peace be upon him) during the Month of Ramzan.

2. The Battle of Badr took place this Month.

The Battle of Badr was a critical turning point in the early days of Islam. It was a battle where the small army of Muslims defeated a much larger enemy force. This victory showed the world that Islam was a force to be reckoned with.

3. The Prophet Muhammad (peace be upon him) migrated to Madinah in Ramzan.

The Prophet Muhammad (peace be upon him) migrated from Makkah to Madinah during the Month of Ramzan. This migration was an important event in the history of Islam, as it marked the beginning of the Muslim community in Madinah.

4. The Prophet Muhammad (peace be upon him) conquered Makkah in the Holy Month.

After years of persecution, the Prophet Muhammad (peace be upon him) and his followers were finally able to conquer Makkah. This event is known as the Triumph of Makkah, and it takes place during the Month of Ramzan.

5. The first Muslim caliph, Abu Bakr, was elected in Ramzan.

After the death of the Prophet Muhammad (peace be upon him), the Muslim community needed to elect a new leader. During the Month of Ramzan, this process took place, and Abu Bakr was elected as the first Muslim caliph.

6. The Islamic State was founded this Month.

The first Islamic state was founded in the Month of Ramzan after the Muslim community migrated from Madinah to Makkah.

7. The Battle of Uhud took place in Ramzan.

The Battle of Uhud was a battle in which the people of Makkah defeated the Muslims. This defeat was a setback for the Muslim community, but they quickly regained their footing and went on to win many more battles.

8. The Battle of Khandaq took place in the Holy Month.

The Battle of Khandaq was a battle where the Muslims defeated a large enemy army, and this victory was a turning point in the war against the people of Makkah.

9. The Treaty of Hudaibiyah was signed in Ramzan.

The Treaty of Hudaibiyah was a peace treaty between the Muslims and the Meccans. This treaty was a significant event in the history of Islam, as it showed the world that the Muslims were a force to be reckoned with.

10. The Battle of Tabuk took place in Ramzan.

The Battle of Tabuk was a battle in which the Muslims defeated their enemy with the help of Allah. The victory signified the glory of Allah, and hence, Muslims gained strength in the continent.

These and many more events/miracles were dedicated to the Month of Ramzan, and hence, this is why it is one of the most loved and celebrated months of the Islamic year. 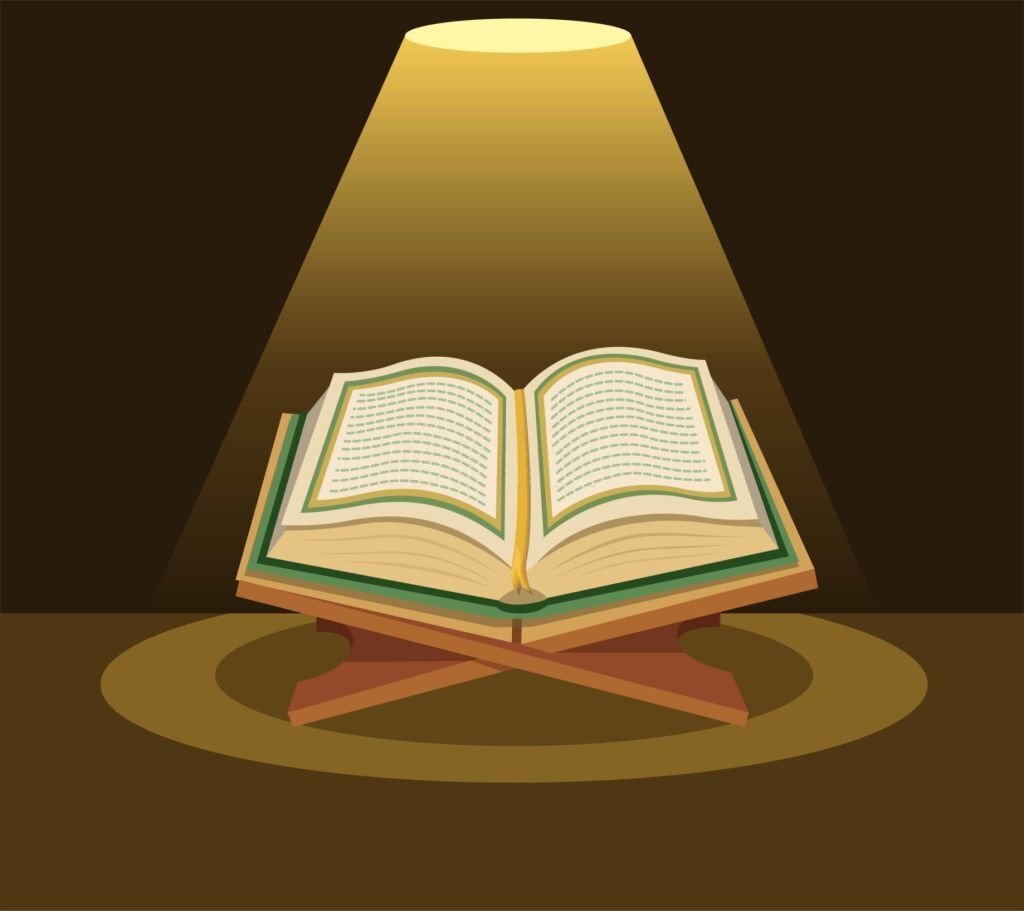 Why Is it Important to Teach Kids About the Holy Month?

Ramzan is a particular month for Muslims all over the world. It is when they fast from dawn to dusk and pray to Allah. It is also a time when they give charity to those less fortunate.

Some of the things that you can teach your kids about Ramzan include:

1. The importance of fasting

2. The importance of prayer

3. The importance of giving charity

4. The importance of being grateful to Allah

5. The importance of being patient

6. The importance of being kind to others

7. The importance of being truthful

8. The importance of being sincere in our actions

9. The importance of being good to our parents

10. The importance of being good to all people

These are just some things that you can teach your kids about Ramzan. By teaching them about this particular Month, you will help them understand the importance of being a good Muslim.

With a hectic routine, it becomes difficult for parents to teach them about Islam or Ramzan, to be specific, and so, most children miss out on the essence of the Holy Month when they grow up.

Thus, if you are struggling to teach them the Quran or about Ramzan, contact us to hire an online Quran teacher. Our online Quran Academy offers online Quran teaching on Skype, where most learned Quran educators conduct the classes so your kids understand the meaning of the Holy Book.

We will help your kids understand Ramzan and the religion in easier words and teach them proper tajweed to find it easy to grow up into practicing Muslims and are much closer to Allah (SWT).

Thus, make the most out of the Month and learn Quran online with the best educators from the comfort of your home only!

How Can You Maintain Weight in Ramadan?

Finding Laila-tul-Qadar- When and How to Find the Night In Ramzan? 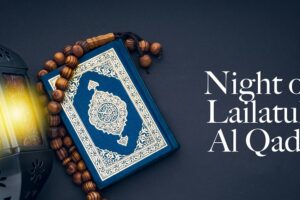 Finding Laila-tul-Qadar- When and How to Find the Night In Ramzan? 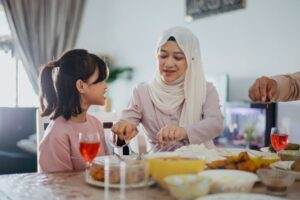 How Can You Maintain Weight in Ramadan? 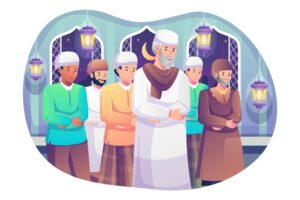 Importance of Taraweeh Prayers in Ramadan